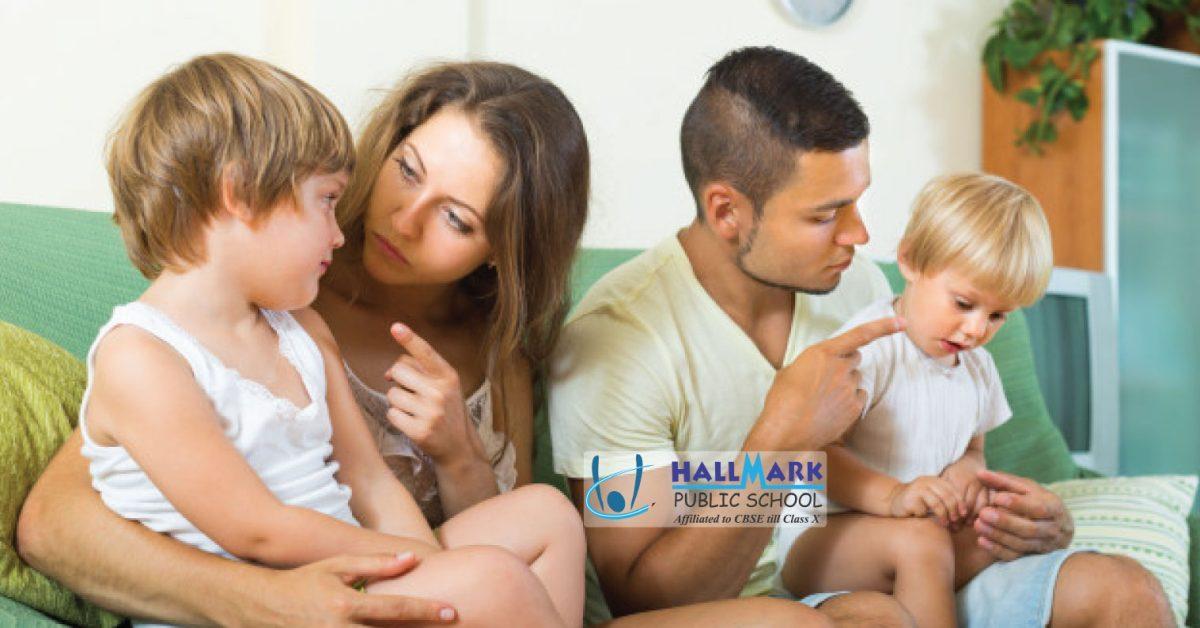 Every parent of more than one child gets rosy images when it comes to raising siblings. We expect the siblings to best friends while the reality is sometimes very different. Often, the siblings could be entirely different personalities and with widely distinguished temperaments. There could be a lot of competition and resentment. Hallmark Public School, top school in Panchkula, explains why sibling rivalry is caused and what can be done to resolve it.

Why does sibling rivalry happen?

At present times, when both of your children are at home 24/7, it’s hard for them to not get irritated on small, little things. There could be some major life changes that could be happening in your child’s life like not being able to go out or meet his friends or fighting for similar toys or simply arguing about which TV channel to binge-watch.

How to handle the fights?

When your kids fight, you as a parent should try to stay out of it as much as possible. Your kids will learn to solve their conflicts without you interfering and playing as a peacemaker. Here are some examples of how you could resolve sibling conflict.

• When your 3- year old son is screaming at his baby brother because he is crying. You may want to soothe your old son’s insecurities by giving him some one-on-one attention and encourage him to talk about the fun things he hopes to do with his baby brother as he gets older.

• When your kids are just not able to decide which cartoon to watch and just don’t seem to agree on what to watch. Give them one chance to work it out themselves. Give them a final warning that if they don’t come to a final conclusion by saying that “No peaceful agreement in 5 minutes means no TV, period!”

• Set limits to things like name-calling or physical contact. Avoid taking sides when your kids are arguing. Hallmark Public School, best schools in Tricity, encourages parents to motivate their kids to empathize with each other during times of conflict. 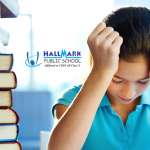 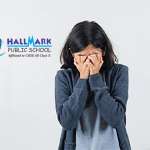 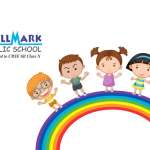 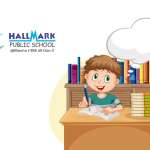 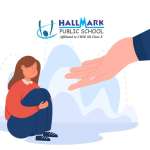